why become a psychotherapist? (part II)

We asked bpf members what motivated them to enter the field of psychotherapy - here are more of their responses.

Drawn to working with people I began my career as an activist and community development worker facilitating change in the external world. Achieving this kind of personal empowerment and autonomy was valuable and certainly the social networks that developed as a result contributed greatly to the lives of those people involved. However, for some individuals, life remained bleak and overwhelming. I needed to know why this was the case.

Additionally, in the world of social action I made friends and colleagues who shared thoughtful, generous ideologies about change and democracy yet persistently found themselves sabotaging the good work they (I) tried to achieve by destructive polarisations and in fighting. I needed to know why this was the case.

Thirdly, during the pregnancy and birth of my first child I was flooded with thoughts, feelings and sensations that were new and overwhelming. I was faced with a door opening into my inner world that had until that time been completely hidden to me. I was gripped by this new landscape and was left with no choice but to explore both my own inner world and later to begin to make sense of my own material and that of others by Training as a Jungian Analyst.

My initial decision to train was based on a powerful understanding that this was the way forward. A decision that I later understood as being directed by the Jungian concept of the Self. At this point I had not read any Jung or come to that much Freud either. I began to ask around and to read the basics. I rapidly knew that I wanted to work intensively and psychoanalytically and the BAP (as it was when I trained) was to be my institution of choice as it was the sole institute that offered both a Freudian and Jungian training.

By now I had read Jung’s autobiography and knew a little of his history with Freud and the world of Psychoanalysis. There would be a lifetime to learn more of their theories and of those who followed them, the question was how I could make this initial choice about training, who should I follow.

A dream arrived where I sat in a room with Jung. I felt held and contained and awoke knowing that my analytic home would be the Jungian stream of the BAP, now BJAA. Having fulfilled some required preparatory work that confirmed my desire to train, I commenced my training as a Jungian Analyst eighteen months later.

Training and the ongoing work as a Jungian analyst is hard and filled with the conflicts and difficulties as is the case with any career, but the rewards both to myself and I believe many of the people who have so generously invited me to work with them in their inner worlds through conflicts and consequent development have been enormous.

I became a Jungian analyst after having heard of psychotherapy through working in the NHS in psychiatry, in a therapeutic community, and in psychotherapy departments, as well as through art and music making. I began my own psychotherapy because of my own difficulties in relationships and because I realised that I needed analysis in order to work analytically. I chose a Jungian analyst because I had heard that Jungian analysis supports creative processes and because of a fear that my creativity could be interpreted away. I am still not sure if this is a legitimate way to make a decision. I found my own analysis very helpful and gradually increased the frequency as I considered applying for training. Training is hard to fit in around work but is very worthwhile. Having practiced for many years now I am really happy to have found such satisfying and continuously interesting work.

As a child I was fascinated by the sciences and from Geology went on to biology but finally the mind itself, our consciousness, seemed to me the most compelling aspect of nature. As a confused young man my lists of possible careers always finalised on psychotherapy but I never felt well enough to presume to train. The mother of a friend directed me, as a person “good with children” (a child myself?) to train as an educational psychologist. This I took for permission to take a degree in psychology and go on to do postgraduate work which was like the formulation of a computer program to analyse people. As a social worker I returned to my psychotherapist after another relationship broke down. She assumed I was there to apply for the training that was beginning and so, finally, I trained. The discipline of concentrating for fifty minutes at a time, maintaining a scrupulous self-knowledge and practising compassion with effective procedure is like the meditative practice I learned with the Buddhists. It has been a vocation, a job which must be worthwhile and necessary. I have seen patients for 39 years and been fascinated, diverted and rewarded.

Why I undertook it seems a bit far back now but I remember that it appeared to fit in with how I thought about things and was, as far as I could see then, a way of making the best use of myself.

After several careers I needed to find a way to stop being a nuisance to myself. I went into analysis. Out of that, I discovered I could be with patients and think about what they were saying - most of the time- when I couldn't, I would know that I was being affected by them and needed to work out what by, so that I could start thinking again. This was in the NHS mostly at that time. I undertook a training with the BAP (then) and went into a second analysis.

Much of the time I 'love' (feel the sense of having arrived at what I can do best such that I want to continue forever - until a colleague tells me I am too old and have now gone gaga!) the work with patients who are able/willing to reflect- stand back and look /listen to themselves and observe. Some difficult patients may expect you to 'give' them something. However much you may (privately) like to , you cannot.

You are not there to 'help' patients in the medical sense but you do have a contract to make your mind available.

I found I had a very good memory. Not for facts or personal histories delivered in a mechanical way, but I could hold in mind after 5, 10 and in one case 15 years, something of the genesis of anguish or the moment when a patient in childhood had encountered an object (person) who could relate to them in a way that had meaning - or I might see what underpinned  the particular way the patient was relating to me at any moment

Many people think psychoanalysis/psychotherapy is an intellectual profession. It's not. It may be part of it to read and know about contemporary and historic papers/books and many colleagues write well and accessibly. Of course, you can gain from other's ideas but when you are in a consulting room with just you and a patient the only material at hand is what is in their mind and what is in yours.

To quote a quip from Philip Bromberg:  If you like to live dangerously, without leaving the office become a psychoanalyst (psychotherapist). It is a profession that is not for the faint hearted, however, in my experience it is for that very reason that makes it not only challenging but deeply rewarding and fulfilling.

I was working as a Music Therapist (having been drawn to that unconsciously to find help for my own emotional struggles - as I now know) and started taking short courses on Psychoanalytical topics. These were of such compelling interest that I did more and more of them, got into my own personal Psychoanalytical Psychotherapy, and ended up an Adult Psychoanalytic Psychotherapist and a Child and Adolescent Psychotherapist. I now have a very full Private Practice, absolutely love my work, learn so much every single day, and wouldn't change that for the world!! The key part of my whole long training was the personal analysis, and the work done there, sustains me even all these years later. I feel so fortunate to have had the opportunity to train, to benefit from a thorough personal analysis, and to have had first class supervisors. And perhaps most of all, I feel so privileged to be allowed to share the internal worlds of all the people who come to me for help.

I had very disturbing dreams in my childhood and often felt anxious and in real distress. Being told not to worry because they were ‘just dreams’ was no help at all. I often felt lonely and confused about what might be happening to me. As a young adult I did a number of self-development courses and met other people who felt worried about their inner lives. Things improved somewhat and I had the pleasure of being successful in my work. But I started to have outbursts of anger that concerned me and those close to me.

I decided to get some professional help and began to work with an analyst. This quickly made a real difference to the way I thought about my life, my work and my relationships. I started to see that my dreams and my feelings were not about me going mad, which I feared, but carried meaning that I had not been conscious of. Things started to slot into place somehow.

Over time some of the appeal of my current work started to fade. I was approaching mid-life and felt the need for some radical change. It took me a couple of years of soul searching but over this time I decided to re-train professionally as a psychotherapist. I have found the work challenging and demanding a lot of the time but it is work that continues to interest me profoundly. It is growth promoting not only for the people I see, but also for myself. To have work like this, that is creative and satisfying, often feels a real privilege.

I became interested in Jung’s writing during my university and post graduate years when I studied the symbolist poets and writers of 19th century France. I soon understood that a central factor in Jung’s view of the unconscious was of its infinite creativity, which, under the right internal and external conditions, can lead to impressive psychic development and states of personal transformation.  Throughout my personal and professional trajectory, I have been fortunate to contribute to the development of the BJAA, to the former BAP (now in merger with the bpf) and to the International Association for Analytical Psychology, which, along with my training and post graduate input, has provided me with ample opportunities for this process to continue.  In recent years, I have been nourished by close study of Jung’s Red Book, which has added a long-awaited further, deeper layer to my professional understanding and personal development.

Join us on 14th March to explore training and other educational opportunities.

Join us on 14th March 2020 to explore training and other educational opportunities. 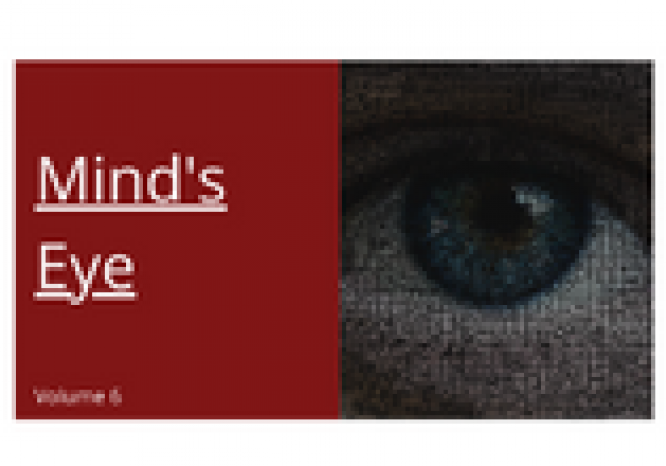 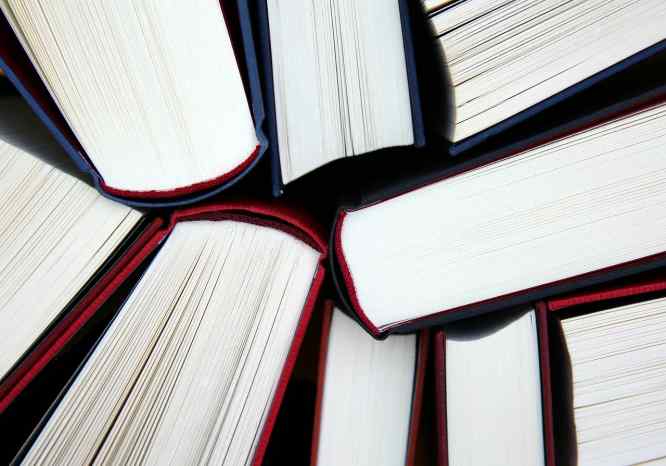