The British Psychotherapy Foundation is a registered charity (number 1150806) and as an such is governed by the Board of Trustees. 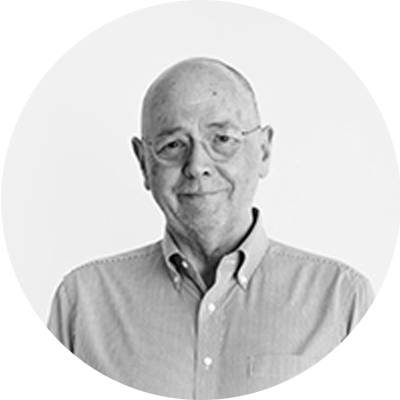 After studying and teaching English, David worked as a social worker in East London. He became interested in mental health and then in psychotherapy and psychoanalysis. He trained at the Institute of Group Analysis as a Group Analyst, and then worked in the NHS for thirty years, mainly at Forest House Psychotherapy Clinic, retiring from there as a Consultant Adult Psychotherapist.

David trained at the BAP in the 1990s, and later in MBT and IPT,  and also did the Professional Doctorate at the Centre for Psychoanalytic Studies at Essex. He was on the BAP Training Committee, and taught and took experiential groups on the PPA training. He also worked for some years on the Supervision Seminars.

He has been involved in organisational and committee work over the years, serving as Chair of Council for the IGA from 1990 to 1995, and later the Chair of the BPC’s Ethics Committee for four years. He is now a retired Member of the IGA and the bpf and does consultation, teaching, editing, and committee work. 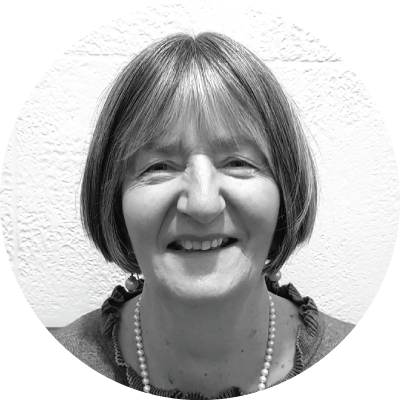 Mary Pat Campbell trained and worked as an art and design lecturer in Dublin, where she was born and brought up. After a period of working in The Hague, she moved to London in the late 80s to train as a psychotherapist. Starting with an integrative training, she then moved on to do her psychoanalytic psychotherapy training at the LCP. She has now worked for 20 years in the NHS in NW London, first as an Art Therapist in elderly care wards, and then as a psychotherapist with patients and their families in a Neurological rehabilitation unit. She currently works in private practice, and is a staff psychotherapist and clinical supervisor at the CPU in Kentish Town. She is married with a daughter, step-son and step-grandson.

Since the bpf merger six years ago, Mary Pat has worked on the Art Committee, the New Reflections magazine committee and as a PPA executive committee member. She has recently joined the board as PPA executive chair and bpf trustee. 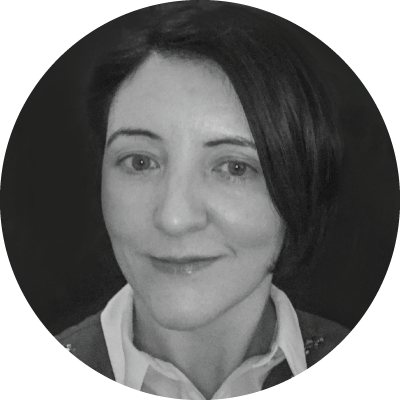 Eleanor qualified with bpf after completing her training as a Psychoanalytic Psychotherapist with the LCP. Eleanor's professional background is in higher education where she has worked in a variety of roles and is currently Head of Student Services at Birkbeck, University of London. She is passionate about education and lifelong learning, describing herself as an eternal student - having studied literature, journalism and career counselling before psychoanalysis. Eleanor works in private practice, is a Group Facilitator on Psychotherapy Today, and is involved with the bpf South London group. 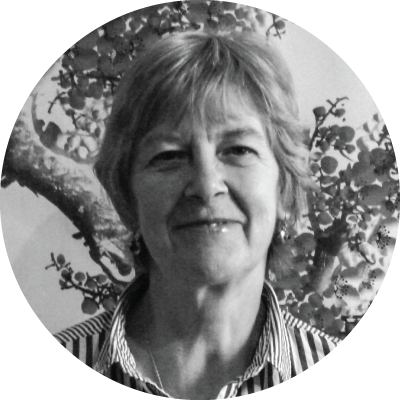 Ferelyth worked as a youth worker and teacher, and then studied comparative education and development intending to go into a career in International Development. She worked as a peripatetic specialist teacher for children with emotional and behavioural difficulties and also ran a centre for highly disadvantaged and vulnerable adolescents. Her interest took her to Birkbeck’s Student Counselling course, now its MSc, and from there to the Child Psychoanalytic Psychotherapy Training course at the former BAP. She has held posts in CAMHS in Uxbridge and Tower Hamlets. Her current Consultant post is in Haringey CAMHS where she is also Clinical Lead. She also works as a psychotherapist at the Baobab Centre for Young Survivors in Exile. These roles bring together her interest in culture, diversity, trauma,
resilience and clinical management. She is currently Chair of the IPCAPA Executive and has had various roles in other voluntary sector organisations. 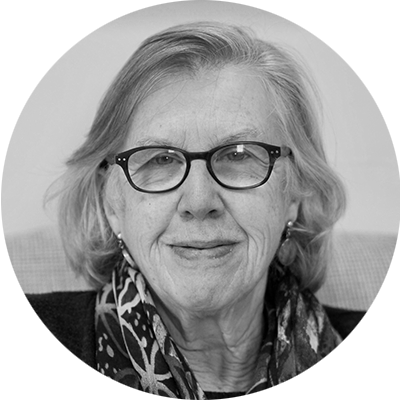 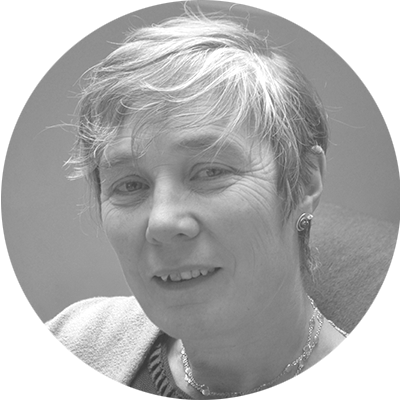 Joanna is a member of the BJAA. She teaches on the West Midlands Institute of Psychotherapy Jungian Adult training and the bpf Jungian Adult training. She is a trained teacher and singer and has worked at Wormwood Scrubs Prison, the Tate, Crisis and various mental health and community organisations as music practitioner and performer with a primary focus on voice. She currently lives and works in private practice in Oxford. 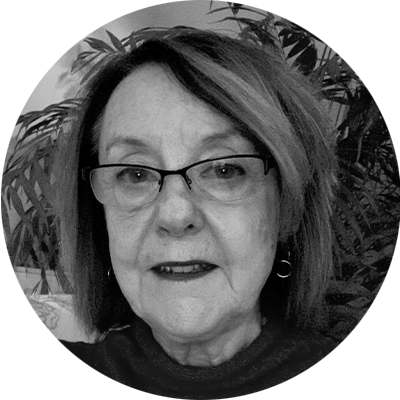 Liza qualified as a psychoanalytic psychotherapist fourteen years ago, after a career in academic psychology, then as a research manager in the Civil Service and voluntary sector. She has since built up a private practice on the South Coast and became a senior member of the bpf in 2016. She is currently Chair of the PPA Post-Qualifying Course Committee, a member of the PPA Executive Committee, and was previously an active member of the National and Regional Development Committee. 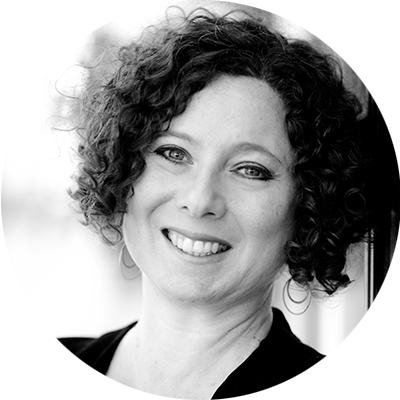 After qualification at the Lincoln Centre (2004), Susannah specialised in eating disorders, gaining a Masters in the study of Eating Disorders from the Tavistock (2009), followed by a Clinical Doctorate in Psychoanalytic Psychotherapy from the University of Essex (2015) researching aspects of psychoanalytic treatment in anorexia.

Her experience includes five years working in front-line NHS teams and nearly fifteen years in a specialist inpatient psychiatric unit where she was Lead Psychotherapist for ten of those years. She has a busy private practice and works part-time in a hospital-based psychotherapy department. She is also actively involved in the bpf, currently as Curriculum Lead on the PPA Training Committee. 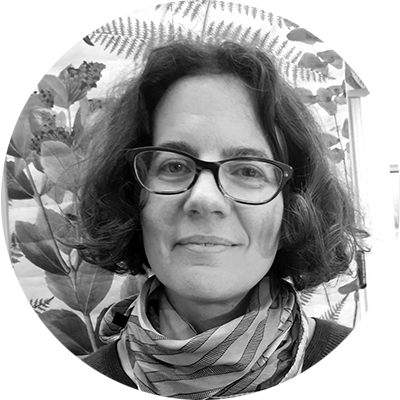 Annie qualified as a psychotherapist in 2014, beginning her training with the BAP and ending it as part of the bpf. She has a private practice in Oxford three days a week and also see patients in London two days a week. She work as a reflective practitioner for staff groups in Oxford Health NHS Forensic Services and has a longstanding interest in Neuropsychoanalysis, having written and taught on the subject for the bpf, Birkbeck and Exeter University. She is a regular contributor to New Associations as well as to the British Journal of Psychotherapy, and has edited a number of psychanalytic books. 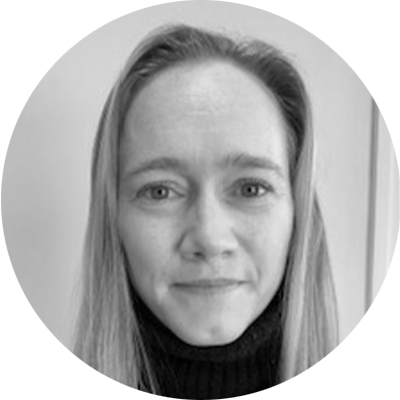 Sarah currently works in Guildford CAMHS as a Child and Adolescent Psychotherapist. She completed her clinical doctorate in 2018. She trained in CAMHS and specialist adoption CAMHS in Sussex and her dissertation was on the experiences of mothers in parent-infant psychotherapy. Prior to training, she taught and supported young people with special educational needs in a London comprehensive - experiences which inspired her to pursue an MSc in Developmental Psychology at AFCCF and UCL, and onwards to psychoanalysis. 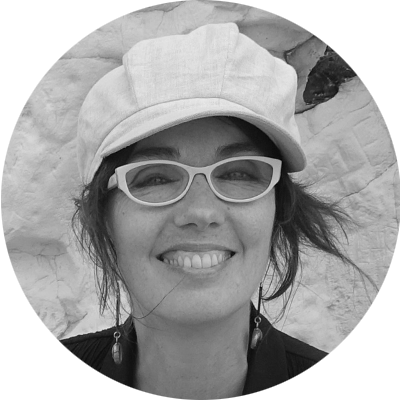 Ruth Calland is a Jungian analyst working in private practice in London, and is a member of the British Jungian Analytic Association, of which she is Chair. She is also the BJAA Inclusion and Diversity Officer. Ruth won the Fordham Prize in 2019 for her paper ‘Race, power and intimacy in the intersubjective field: the intersection of racialized cultural complexes and personal complexes’. She is a member of the International Association of Relational Psychotherapy and Psychoanalysis, and the International Society for the Study of Trauma and Dissociation. She is also an artist.

bpf  is member of the British Psychoanalytic Council (BPC)